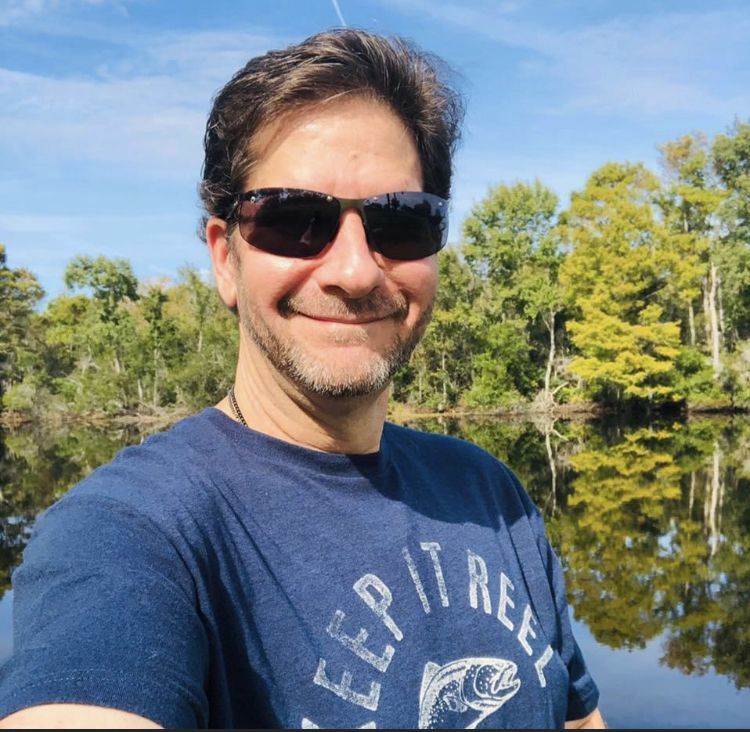 Michael Retherford is what you would call "well-rounded." He has a background in Entertainment Media, holding both a Master's and Bachelor's Degree in Entertainment Business and double Associate degrees in Film and Audio Production.

In 1994, Michael started his professional career leading up to his position as a Department Chair at Full Sail University in Orlando, Florida. At the height of his tenure, he was in charge of five different courses, including Post Production, Advanced Post Production, Audio for Film, Production Audio, and Introduction to Editing.

Michael won an Educator of the Year Award in 2006 in Orlando, Florida for his leadership and passion for teaching.

Outside of his role as an educator, Michael is a musician who excels at playing percussion and has recently taken on learning the guitar as an extra hobby.

When asked what his advice is for this year's graduating class, Michael says, "Work hard, and the success will come."