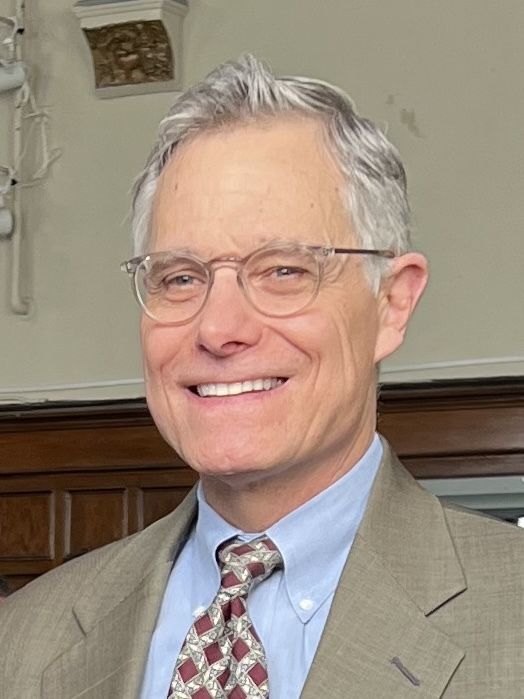 The Honorable Terrence Berg, Grosse Pointe South Class of 1977, is currently a federal trial court judge in the U.S. District Court in Detroit. Terrence was appointed by President Obama in 2012 and confirmed by the U.S. Senate. Prior to that assignment, he was a federal prosecutor in the U.S. Attorney's Office from 1989 to 1999 and from 2003 to 2012.

Terrence specialized in fraud and computer crime cases and worked in the Michigan Department of Attorney General from 1999 to 2003 for Governor Jennifer Granholm when she was the Michigan Attorney General. Terrence also enjoyed working in Nicaragua as a volunteer with the Catholic Order of Jesuits for one year, from 1981 to 1982.

When asked what made his experience at Grosse Pointe schools unique, Terrence shares that he learned the importance of friendship, teamwork, and caring about learning. He says, "I was lucky enough to be on The Tower staff when Mr. Robert Button, who just passed away in December, was the moderator," Terrence said. "He cared deeply about journalism and took the Tower and his students very seriously. He was a talented writer and editor and encouraged excellence and integrity in the work product of his students. That experience made me appreciate the importance of a free press. I also valued Ms. Anne Cowley, the debate coach, and English teacher. I learned how to write and argue persuasively in the debate program. I also recall Mr. George Sommerville, who taught a survey course on World History like it was a college seminar. These teachers and others at South kindled in me a love of learning that is still burning today."

When asked what advice he has for today's graduating class, Terrence shared this: "Value your friends by sharing, listening, and being supportive; value yourself by developing a curious mind, a habit of hard work, and a character of integrity."