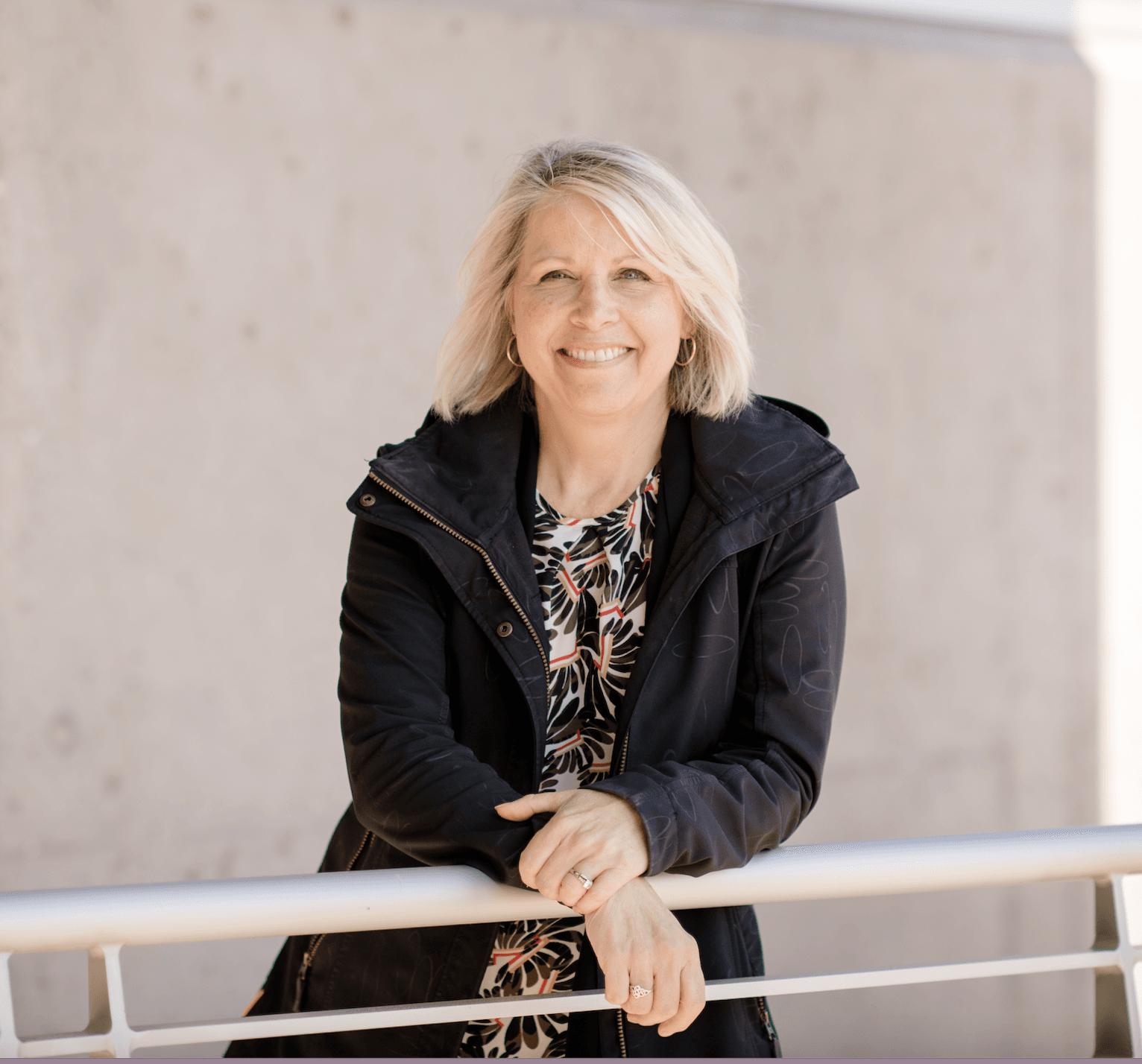 After graduating from Grosse Pointe North in 1979, Lorelle (Pflaum) Meadows went on to study at the University of Michigan. She received her B.S., M.S., and Ph.D. in Oceanic Science from the College of Engineering in 1983, 1985, and 2002 respectively.

During that time, Lorelle married Guy Meadows, gained a stepdaughter Anastasia (Meadows) McIntosh, and had another daughter, Caitlin Meadows. The family lived in Ann Arbor, Dexter, and finally settled in Pinckney, Michigan, where they lived on a farm raising horses.

In 1987, Lorelle joined the University of Michigan, where her primary area of research focused on natural and anthropogenic influences on marine coastal processes.  Her focus was on High Frequency Radar remote sensing of surface currents in the world's oceans and Great Lakes. She conducted research, taught in the first-year engineering program, and grew to become Assistant Dean of Academic Programs in the College of Engineering at UofM.

Lorelle's primary responsibility in the role of Assistant Dean was to assure the delivery of a curriculum that addressed college-wide educational objectives to prepare students for the careers of the 21st century. She led the design, planning, implementation, and assessment of the College of Engineering's first-year program. She also undertook targeted curriculum development projects in service-learning, ethics education, and sustainable engineering. This engagement led to her development as an educational researcher. She now also conducts interdisciplinary research at the intersection of social psychology and engineering education, emphasizing the influence of gender bias in engineering student teams.

In 2014, Lorelle joined Michigan Technological University as Dean of the Pavlis Honors College. In this role, she led the creation of a new honors college uniquely committed to inclusion and equity and eliminating barriers to high-impact educational practices for all students. Because of the success of the college and its innovative curriculum, in 2019, Lorelle was asked by the university's president to lead the "Education of the 21st Century" task force in developing the next generation education for students at Michigan Tech. This task force has become a driving force on campus, leading to exciting changes in the curriculum that uniquely address the developing needs of our changing society.

Currently, Lorelle is semi-retired, living in the UP, and enjoying completing her last few research projects while giving back to her community through volunteer activities.

First, she tells us that she learned that curiosity and learning are deeply linked. Lorelle says, "I had the wonderful experience in third grade of having the opportunity to go to the library each week and select a project to work on – my own project, whatever I wanted – and learn about that topic to make some sort of project out of my learning. This was an incredible gift and instilled in me how fulfilling it is to pursue knowledge on a topic of deep interest out of curiosity."

Second, in High School, Lorelle was taught the importance of taking responsibility for her actions. As a senior, she attended an unsanctioned senior event in the parking lot. As she recalls, it was one hour during one day when they had a giant food fight in the parking lot (she recalls it involving mustard, shaving cream, and flour, but might be a little off on that). In any case, the math teacher called everyone involved up to the front of the room the next day to ask for their excuse for being absent. He gave them each an "F" for the day (which turned out to be more symbolic than influential on their grades). Lorelle was devastated and embarrassed, but in the long run, it taught her that when you decide to do something, you have to own it, take responsibility for it, and accept any consequences.

Finally, having come through the school system in the 60s and 70s, a lot of what Lorelle learned centered around her interest in breaking social molds. "I wanted to take shop class and play baseball. I wanted to work in the summer on the grounds crew for the schools. Although, as a girl, I wasn't allowed to do any of these things, what I learned was that to make a change, you needed to be an advocate for that change - to stand up to the systems that are in place that hold people back from reaching their goals and potential, and, that even if you fail at gaining traction for yourself, you are still setting stepstones in place for others," she says.

After leaving Grosse Pointe, Lorelle realized the incredible privilege she had in attending such an excellent school - and how that privilege provided her with a fantastic set of opportunities that are not available to everybody. She encourages students today to look for those times in their lives when they are given a privilege and learn how to use the power that comes with it to support others.