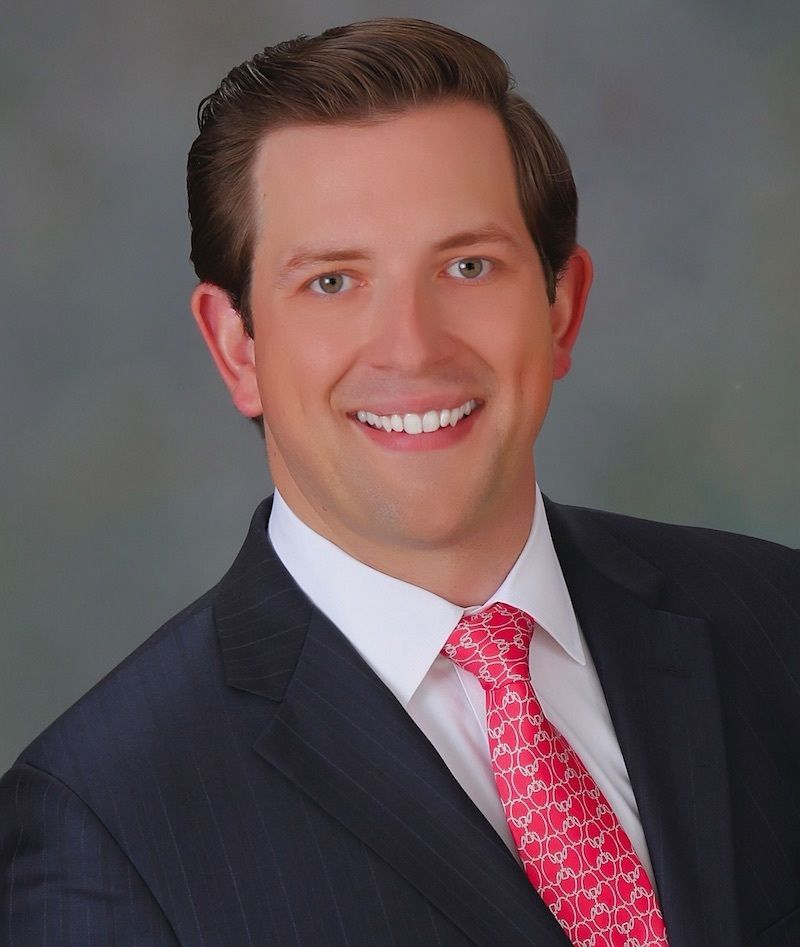 Although Peter Maxwell didn’t graduate from Grosse Pointe South (he transferred to a boarding school his junior year), he is still a Blue Devil at heart.

These days, Peter is a news reporter for WXYZ-TV, Channel 7 in Detroit. He joined the team in August of 2021. Previously, Maxwell worked for KHQ-TV in Spokane, WA, as an anchor and news reporter. Peter is also a recipient of the Edward R. Murrow Award as part of the KHQ Local News team. He is known for his aggressive reporting style, often breaking stories, landing exclusives, and holding the powerful accountable.

Peter grew up in Grosse Pointe Farms, where he discovered his love for news and television at a young age. At South, he learned the ins and outs of television news production and what amount of work goes into a show. He credits teacher Stephen Geresy with allowing him to pursue his passion for television and journalism during the morning announcements.

Peter studied at Lake Forest College before transferring to Curry College in Milton, MA, majoring in Broadcast Journalism. During Peter's senior year, he was awarded the Television Student of the Year award by the college's communication department. Peter also has a Master's in communications and media studies from Lynn University in Boca Raton, FL.

For two consecutive summers, Peter interned for WCBS-TV in New York City. He also was a booking/producing intern with MSNBC during the 2012 presidential Election. In 2013, Peter was NBC News Correspondent Kerry Sanders's Associate Producer during the Boston Marathon Bombing.

In the fall of 2019, Peter's youngest brother Hampden Meade Maxwell was diagnosed with stage-3 testicular cancer. Meade, as many knew him by, put up a courageous fight. However, on September 26th, 2020, Meade passed away from the disease.

In 2021, Peter along with several of Meade's close friends founded the Nice Matters Foundation a 501(C)(3) nonprofit organization. The mission is to raise awareness for men's health specifically testicular cancer.

No matter the size of the task, Peter is always ready and willing to accept any challenge that is given to him.

When asked what advice he has for this year’s graduating class, Peter responded, “Follow your dream and believe in yourself.”