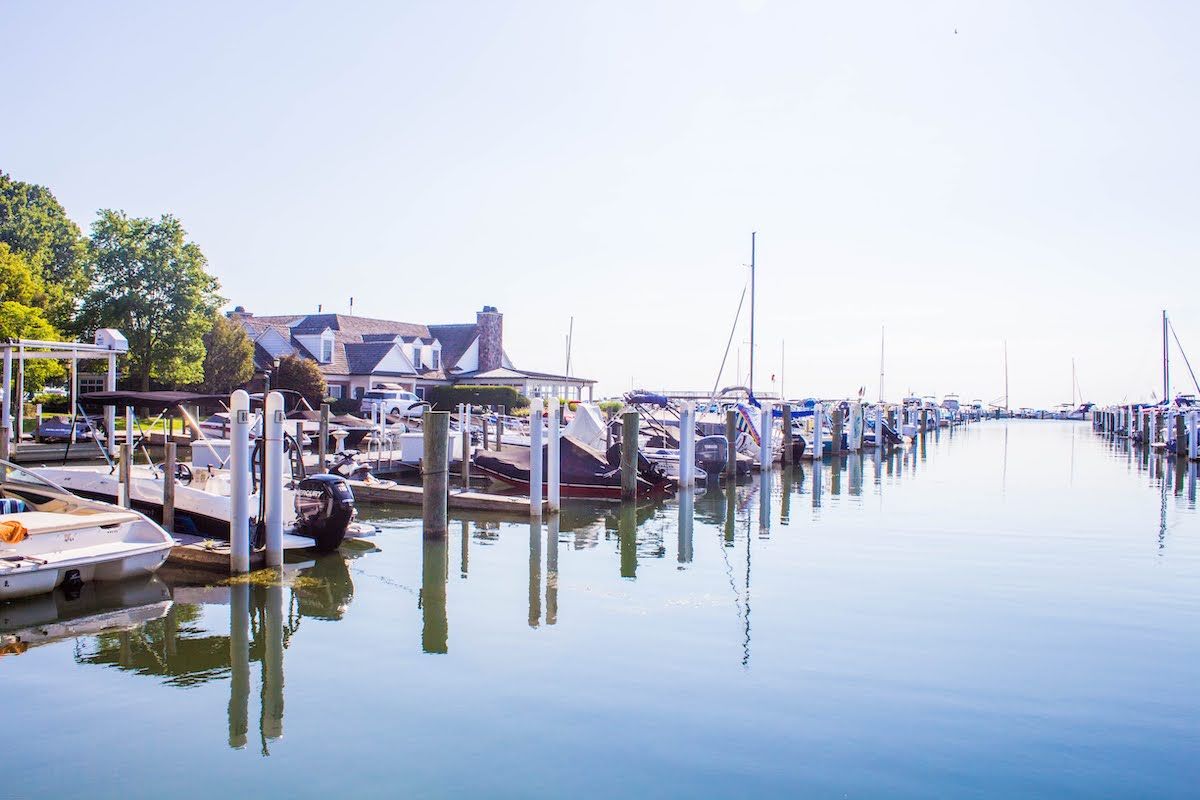 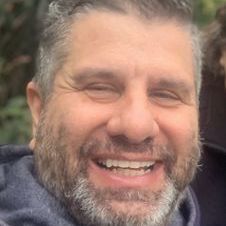 Ted Coutilish is a Grosse Pointe North Class of 1982 graduate and Chair of each of its class reunions, including what is believed to be the most extravagant and successful class reunion in Grosse Pointe history in July 2022. In 2012, he was named IABC Detroit Communicator of the Year. In 2013, he was named a GPN Distinguished Alumnus. He earned a BA in Print Journalism from Wayne Stare University and MA from University of Detroit Mercy. Currently, he leads marketing communications for the University of Michigan Integrative Systems + Design Division. In his spare time, he is Communications Chair for Grosse Pointe Shores and Rotary Club of Grosse Pointe and an active member of the FRAXA Board of Directors. He grew up in Grosse Pointe Woods and also attended Monteith and Brownell. He lives in Grosse Pointe Shores with his wife, Mary Beth Langan, and their son, Andrew Coutilish.