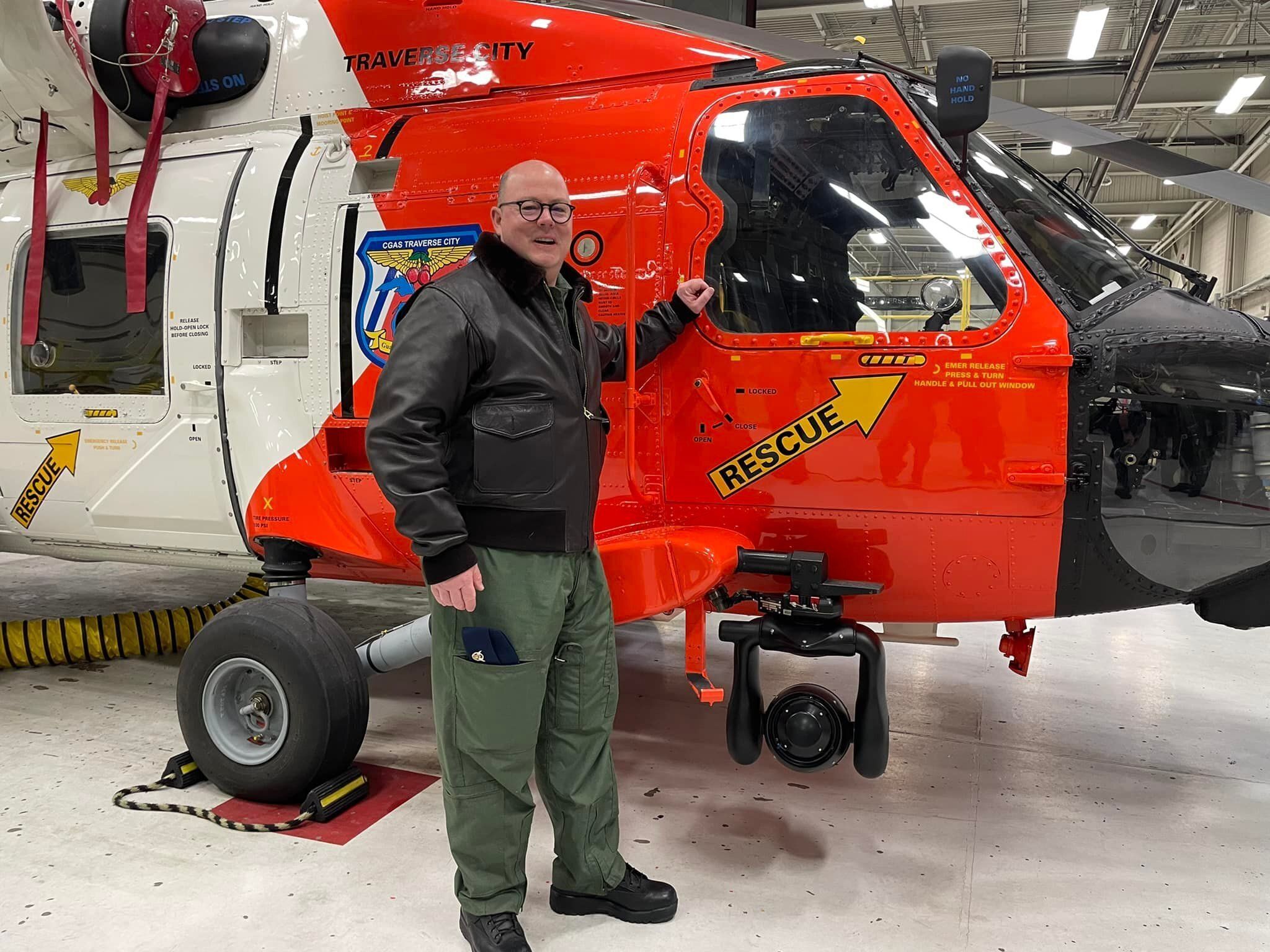 After graduating from college, Dan started his career in public accounting, focusing on a mix of manufacturing and municipality clients in audit and tax capacities. After about four years, he left to join a company that distributed movies for 20th Century Fox, which had him traveling to California part-time.

Dan developed enhanced financial analytics for Fox and other movie studios to help them understand their movie distribution through big box retailers. After 4-5 years, he moved back into manufacturing, where he was the group CFO of tier two and three auto suppliers. In 2003 he moved into the world of large corporate restructurings, joining the global consulting firm, AlixPartners.

Over the years, Dan worked on several complex corporate bankruptcy cases called restructurings. His firm took active/operational roles in turning around the operations to ensure companies emerge from bankruptcy stronger - often saving thousands of jobs in the process.

During the financial crisis, Dan worked on the General Motors bankruptcy for almost a year, where he developed a cash management system to help manage their cash flow. He was also part of the team that negotiated a $33 billion loan with the US Government.

Dan has led a number of other restructuring engagements, as well as large global Foreign Corrupt Practices Act (FCPA) investigations which are complex litigation cases across a broad spectrum of industries. Today, Dan is the Chief Financial Officer of Alix Partners.

One of the things Dan learned during his time in Grosse Pointe Schools was the value of Relationship building. Dan recalls that he always had a genuine interest in ensuring his friends and classmates succeeded. He understood the importance of supporting them.

Dan recalls that his counselor at North, Tom Neil, greatly influenced him. Looking back, Dan recognizes now that Mr. Neil took a tailored approach with each of the kids he was trying to help - he got to know you, your experiences, what made you tick — or what didn't. Dan says, "I needed that tailored approach while in school, and I think it made a difference."

When asked about his advice for recent graduates, he answered, "Ask as many questions as you can. Don't feel the need to show what you know; explore what you don't. Help your peers, make them better - a rising tide raises all ships. And be of service. Look to help. Pitch in. Work as a team."

Outside of work, Dan enjoys boating and flying. He earned his pilot's license over 20 years ago and often flew clients and colleagues up and down the California coast.

Recently, Dan was asked to join the Coast Guard Auxiliary Aviation program, which flies missions for the Coast Guard/Department of Homeland Security. He was nominated by the Governor and appointed by the President to a Selective Service System board seat for the State of Michigan.