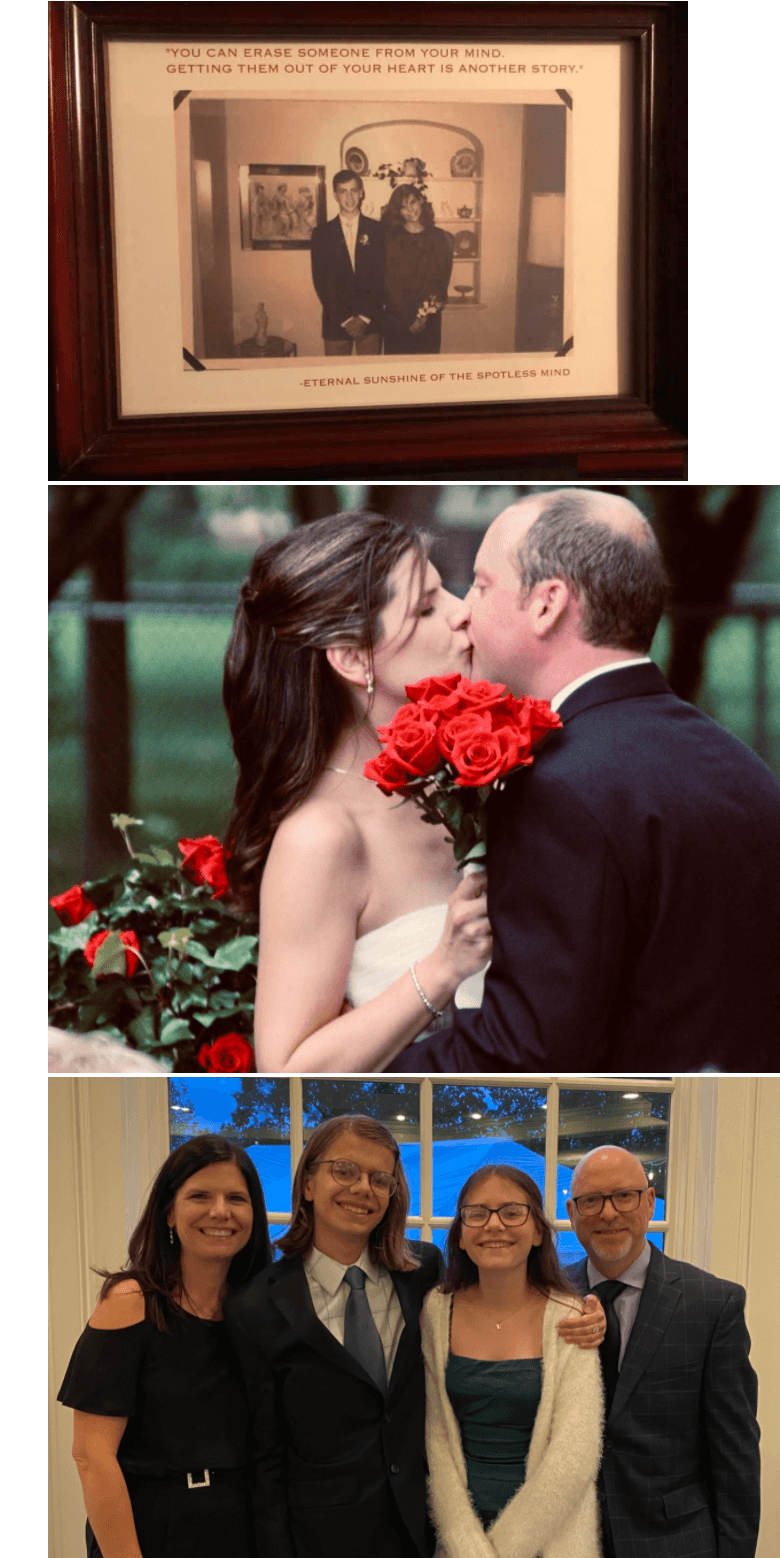 First dates represent excitement, awkwardness and nervousness, Tom and Julie Nixon said as they reminisced about their first date back in 1986. They had a romantically typical first date — dinner and a movie. The two went to see “Top Gun” at the Woods Theater and then made their way over to a Grosse Pointe staple, Club 500. Tom and Julie remember being “smitten and feeling a strong sense of connection” after their first date, which was the first of many.

These high school sweethearts are celebrating another Valentine’s Day together after finding their way back to each other after many years. As these two reflect on their past and all the obstacles they faced, Tom and Julie agree they “wouldn’t go back and change a thing.”

After graduation, Tom went to the University of Michigan and Julie attended Michigan State University. The long-distance relationship the two tried to make work was more difficult without today’s technology. Tom remembers having to share one landline phone with roommates, which he had to drag into the hallway for any bit of privacy. Today’s couples have the luxury of being able to communicate instantly with one another, which allows them to feel close to one another, Julie said.

Despite believing they would get married and even setting a date in 1994, the two split after countless years of being together. In 2005, a fateful run-in with each other brought the two back together, at which they discovered the other was divorcing. The reunion led to lunch, which led to dinner and the rest is history. Tom and Julie were married in 2006, and shortly after welcomed Jillian to join Joshua, Julie’s son from her first marriage.

Tom offers a word of advice for couples who may be struggling to make their relationships work.

“If it doesn’t work out and you break up, take heart — you never know what the future holds.”

The future in store for Tom and Julie was greater than either could have imagined.

“Every heartbreak and misstep along the way brought us back together and to where we are now with our amazing kids,” Julie said.

The two were brought back together despite all odds and now they’re exactly where they should be. Their life as a family of four is filled with love and laughter. The life they’ve created together has made every struggle worth it.

“Despite the heartache and hardship we both endured along the way,” Tom said, “everything that happened led me to where I am today — with the best wife in the world, getting to know and love Joshua, and to witness the miracle of our daughter Jillian, who beat all odds coming into this world.”