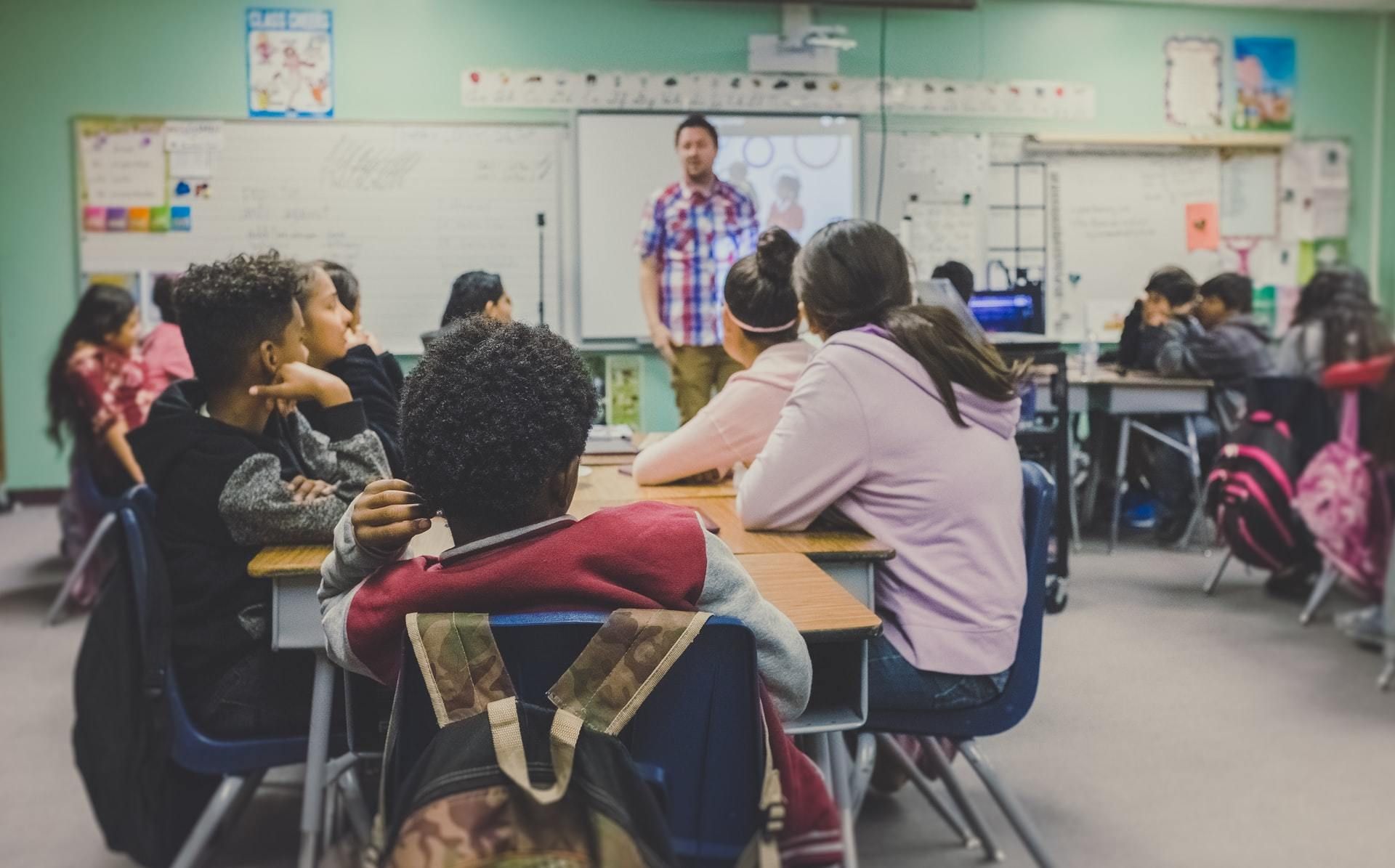 I’ll be the first to admit: I was under a grave misconception relative to how our local school district was funded publicly.

As someone who has lived in Grosse Pointe since 1982, I remember my parents moving my brothers and me to Grosse Pointe for everything our community has to offer families: beauty, safety, community, recreation, family and, foremost among these, a thriving public school system.

I remember beaming with pride when our high schools would rank among the top schools in the state on testing scores. I recall the advantage our classmates would have in college admissions, due in part to the reputation our public schools had attained for being among the best in the nation.

And I recall the tradeoff for achieving such educational excellence was a comparatively high property tax rate. For destination communities, this was a premium our parents were willing to pay in order to provide their children with the best a community had to offer.

In my apathy, ignorance or mere indifference, I suspected all of that still held true. So when it came time to set up home for my own family, I instinctively and unhesitantly chose to buy a home in Grosse Pointe, knowing that the high taxes would be part of the package deal I’d be willing to opt for in order send my children to some of the best-funded schools in the area.

Imagine my surprise, then, to learn that the way our local school district used to be funded is no longer the case. And that it hadn’t been that way since 1994. And that my assumptions that our schools would be just fine, so as long as Grosse Pointe enjoyed one of the healthiest property tax bases in all of Michigan, were no longer true.

How could schools be closing? How could technology be underfunded? How could there be budget shortfalls...in Grosse Pointe, of all places?!

The Future’s Not What It Used to Be

It wasn’t until I learned about Proposal A that I began to understand why a small group of dedicated volunteers were on a mission to ensure that our local schools would be funded in confidence and in perpetuity.

Or should I say, re-learn? I remember Prop A. In fact, I likely voted on it. But what I didn’t recall was exactly how it affected the funding of my own local district, and how that might impact, not only my own children, but generations of students, as well as our property values and long-term outlook for a city I’ve called home for close to 40 years.

You can read about Proposal A for yourself, and make your own conclusions relative to its overall merit, but for me, one particular facet of the legislation stood out as an eye-opener. For all of its well-intentioned goals and the relative merits of the subsequent outcomes of the legislation, one unavoidable reality is this: Whereas, in the past, when property taxes collected locally would be allocated to those school districts locally, this is no longer the case. In fact, the portion of property taxes raised locally to fund education in our community is first sent to Lansing, where funds are then distributed out to districts across the state in a more equitable manner. So no longer was a high property tax supporting a local school district fully and securely, but rather being apportioned out to school districts across the state, based on need and resources statewide. In effect, Proposal A took away taxpayers’ ability to vote to increase their own taxes to put more money into their own schools’ general fund for operations.

Now, it’s not my place to re-litigate a decades-old law, nor is it my intention to debate the merits of the proposal, either for or against the current public school funding mechanisms. My only point is this: If you think, as I did, that you’ve paid in “your fair share” each time you write a check for your summer and winter property tax payments, perhaps it’s time to reconsider whether our local school district is as securely funded as you think it is—and what the answer to that question means for the long-term outlook of our community. The “I gave at the office” mentality that I once espoused does not reflect reality. There really is a strong case for millages, for technology funding mechanisms, for private funding for public education...and yes, for visionaries and benefactors and community members uniting in support of a common cause: to ensure the long-term success and viability of our public school system.

(Note: there is much more to Prop A than what I’ve outlined above, including the raising of the state’s sales tax from 4% to 6% in order to develop a School Aid Fund, the state budget for public schools, as well as various rules on millages and what’s known as “hold harmless” districts. Rather than go into all of that chapter and verse, I would encourage anyone who’s interested to read the legislation for themselves and come to their own conclusions.)

And if this weren’t all precarious enough, along comes a global pandemic to put further stress on resources and state funding for districts everywhere, including our own. None of this is what I had envisioned the future to look like, but here it is nonetheless.

Which gets us to the heart of why we’re here, as the Grosse Pointe Alumni and Friends Association. Our vision is to partner with like-minded and similarly motivated foundations, parents, community members, alumni, students, volunteers, business owners, board members, government officials, school employees, and residents of all Grosse Pointes to unite in our pride and passion for the longevity of our schools.

We are parents. We are students. We are community. We are generations. We are one Grosse Pointe. Though passions and pursuits may take us far from Grosse Pointe or keep us close to home, our school colors remain forever in our blood, forever in our hearts. Together, we share a unique history...and a unifying vision for an equally exceptional future. We share a mission and a purpose: to stay connected to each other and to work together to ensure the excellence of our hometown institutions—not only in the near term, but in perpetuity.

And we humbly ask you to join our mission.